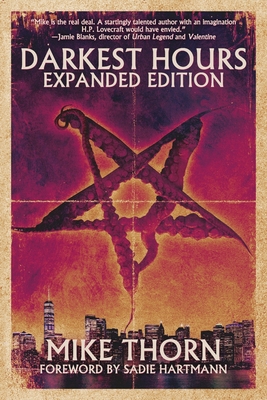 ﻿"A collection of horror stories that are not only scary, but also intelligent, thoughtful, and carefully planned."

"The element of surprise is a tribute to Thorn's ingenuity; the assuredness of his prose is due to his extensive knowledge of the horror genre. Perfectly paced from the first sentence, these stories grab you by the collar with the urgency of mortal danger. Highly recommended."