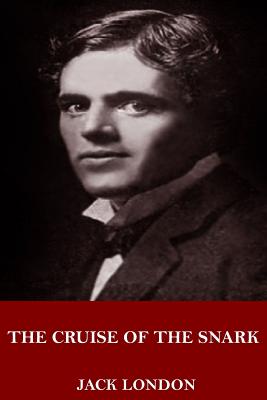 
Usually Ships in 1-5 Days
The Cruise of the Snark is a travelogue that Jack London wrote after his sailing adventures in the South Pacific. London traveled to areas such as Hawaii and the Solomon Islands and his first-hand accounts provide great insight of life on the islands during the early 20th century. Jack London was one of the greatest American writers of the early 20th century. London's most famous novels were Call of the Wild and White Fang, both of which were set during the Klondike Gold Rush. Despite only living 40 years, London was a very prolific writer and his books are still widely read throughout the world.