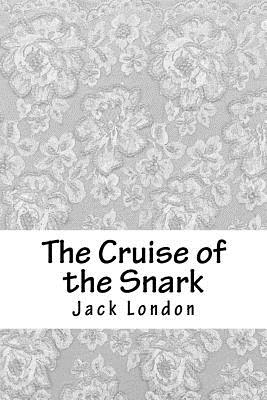 
Usually Ships in 1-5 Days
The Snark had two masts and was 43 feet long at the waterline, and on it London claims to have spent thirty thousand dollars. The snark was primarily a sailboat, however, it also had an auxiliary 70-horsepower engine. It was further equipped with one lifeboat. In 1906, Author Jack London began to build a 45-foot yacht on which he planned a round-the-world voyage, to last seven years. After many delays, Jack and Charmian London and a small crew sailed out of San Francisco Bay on April 23, 1907, bound for the South Pacific.