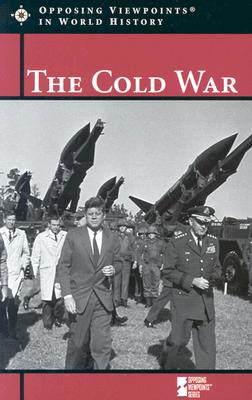 
Contact the store regarding this book
Although no war was officially declared, for over four decades, the Soviet Union and the United States waged an ideological battle that at times carried the threat of nuclear war. In this anthology those who shaped the Cold War and those reflecting on its impact debate the strategies these nations used to expand or protect their spheres of influence as the United States and the Soviet Union moved from confrontation to cooperation.

Declassified documents from both American and Soviet archives have enabled historians to reexamine key issues and turning points of the Cold War between the United States and the Soviet Union. This collection of primary and secondary sources examines key controversies surrounding the Cold War from the end of World War II to the fall of the Soviet Union in 1991.